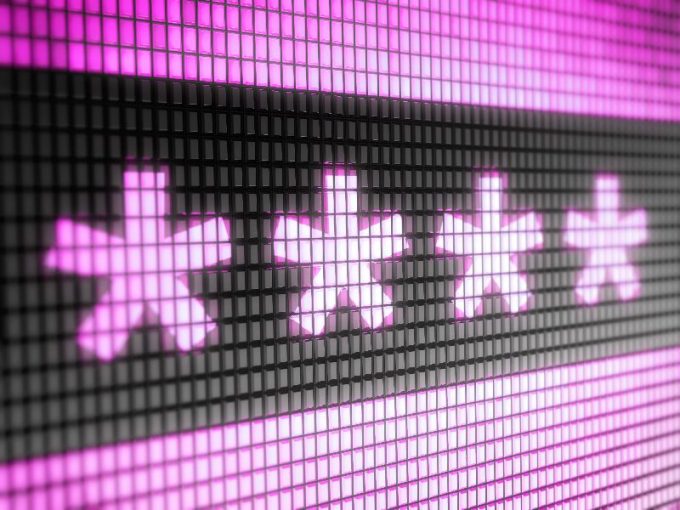 GDPR is a new legislation that is coming in to effect on the 25th May 2018. This is a new EU law that concerns personal and private data. Although Britain will be leaving the EU shortly, the government have already produced a draft legislation that will come in to effect after Brexit, which is essentially the same thing.

GDPR has been devised to help people understand and have control of their data online. Over the past few years, some rather large businesses have accidentally leaked or had stolen thousands of consumer’s data which has led to security issues.

GDPR means that businesses will now have to tell the consumer what information they are collecting and storing on them and what this information may be used for. This is affecting almost all businesses across the EU but should help to cut down on security issues when it comes to personal or sensitive data such as email addresses, passwords and card or bank details.

You may be getting rather a large number of emails from different companies who have your details on file asking you to again opt in to receive further communication from them. If you do not opt in they will not be allowed to contact you further.